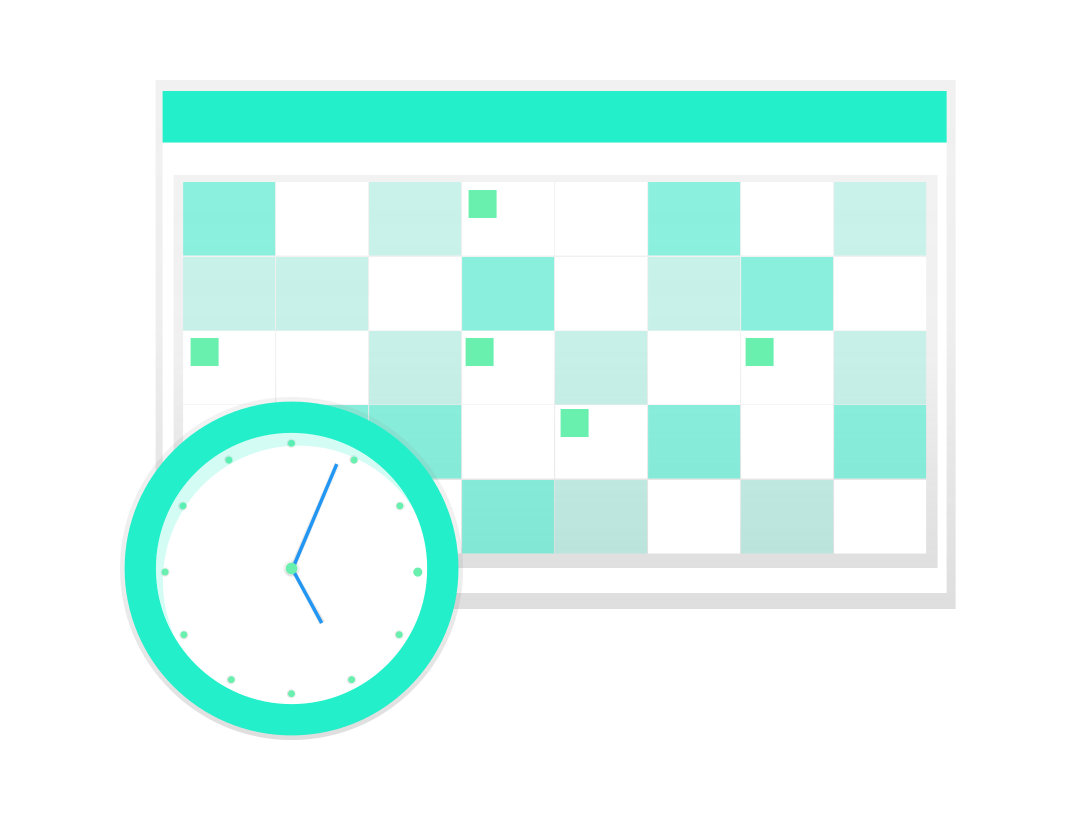 Welcome to our latest 2Shakes update.  Borders are opening, NZ is working to get on with our new normal.  We hope you, your family, friends and colleagues are too.

In this update we want to talk about a few things you would have seen in the news, some things that are likely to be in the news soon, and some cool updates we’ve been working on to help you.

Part of getting on with our new normal are that (some) conferences are back.  We’ll be starting at the Small Business Accounting (SBA) Conference in Auckland on 22 May, with Bookkeepcon22 later in Christchurch in July.  We are really looking forward to seeing you all in person again, and hope to see lots more conferences being added soon!

First, we have all been shocked and saddened by Russia’s invasion of Ukraine, and we send our thoughts to all people affected by the war, and hope for a peaceful and just resolution soon. We Stand With Ukraine.

For it’s part, New Zealand passed the Russia Sanctions Act. The Act targets those who are linked to the war, or are of economic or strategic importance to Putin’s regime. It is now illegal for anyone in New Zealand to deal with a sanctioned individual, entity, asset, or service, with fines up to $1 million dollars or 7 years imprisonment for those breaking the law.

We have written a detailed Russian Sanctions Blog covering what you need to know and do now to stay on the right side of the law (and history). That includes PEP checks as part of Ongoing CDD, our Bulk spreadsheet to “PEP wash” all your clients if needed, updates to your AML Programme, and what to do if you get a possible hit.

Read more information on the Russia Sanctions Act and how 2Shakes helps here.

As well as the Russian Sanctions, there are a couple of other AML areas we are keeping an eye on for you.

The Anti Money Laundering legislation is currently being reviewed by Ministry of Justice (MoJ).  The consultation period has closed, and all submissions received have been summarised.

The review will conclude on 30 June 2022 with a report to the Minister of Justice about the Act’s performance since 2017, along with any recommended changes.

Those changes are potentially significant (for example, in the Accounting sector, invoicing and preparation of accounts are under consideration to tackle Trade Based Money Laundering) and it’s fair to say we are all keen to see and assess impacts

Read more on the legislative review on the MoJ website here.

In October 2018 CAANZ applied to the MoJ for a Ministerial Exemption from the AML/CFT Act for tax transfers performed by tax agents.

After initially declining the exemption, a decision CAANZ challenged, in November 2020 the MoJ said the Minister would remake the decision (pointing to a change from declining the original exemption).

As of November 2021 the MoJ has said there are delays drafting the legislative instrument to enact the exemption.  Meanwhile, the DIA has said they will not take action against tax agents for carrying out tax transfers covered by the proposed exemption.

If this affects you, read more on the CAANZ updates here.

Are you an IRD Registered Bookkeeper? Do you want to be?

We are putting together a helpful blog for anyone going through the process, including hints and tips to make the process as simple as possible for you.

If you have any feedback on the process or pro tips for smooth sailing, please drop us a line at support@2shakes.co.nz and we’ll make sure to include it in our blog

We are always working to improve, and make sure 2Shakes stays NZ’s favourite onboarding platform.  Some recent updates include:

2Shakes - Leader of the Pack!

It’s official, 2Shakes really is the Leader of the Pack (vroom

For those of you reminiscing on the Shangri-Las 1965 classic, we are actually referring to a new classic – the FTN Motion Streetdog eBike!

There are 10 Beta Streetdog bikes, all made in Wellington, and we are super-stoked to have #2 – of course! 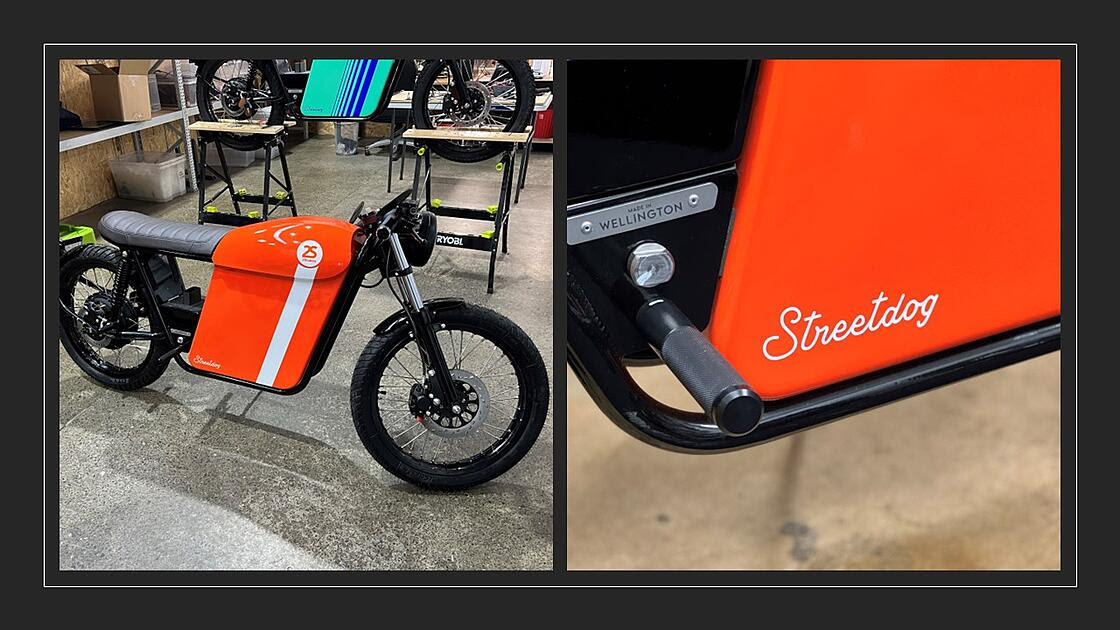 As well as being practical and a work of art, the Streetdog is part of our strategy to reduce carbon emissions and help halt or reverse the Climate Crisis.

Along with the Streetdog, in our annual check on Earth Day (22 April), we saw that our software has helped customers avoid about 1,500 reams of paper, saving 75 trees – a figure that keeps rising.

See the 1News article on the Streetdog here.

As always, if there's anything we can help with please reach out to the support team at support@2shakes.co.nz or use our Contact page. 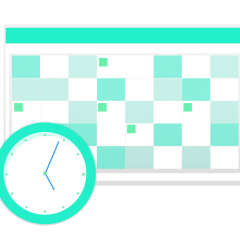 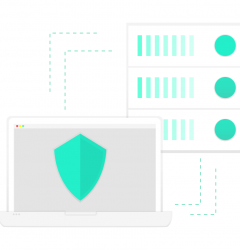